Convection ovens and air fryers had been one of our best friends in the kitchen. They revolutionize cooking by allowing more ways to cook outside the boundaries of pans and stoves.

​Convectional ovens and air fryers allow baking, roasting, and other types of cooking, all in just one device."

There isn’t a need to change pans or worry about uneven cooking with these two. However, each has its own differences, and some may work better for some recipes than the other and vice versa. Here are some of the main differences between a convection oven and an air fryer: 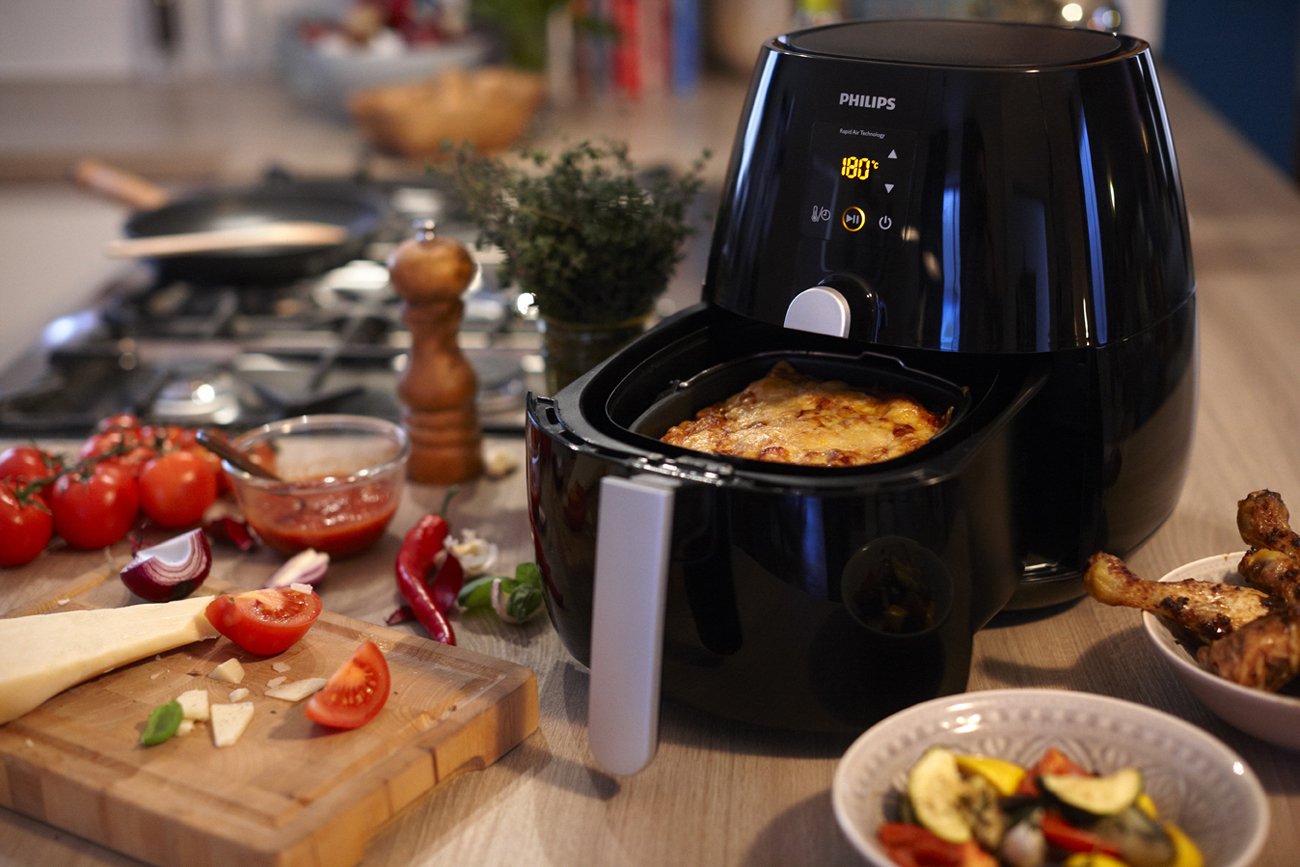 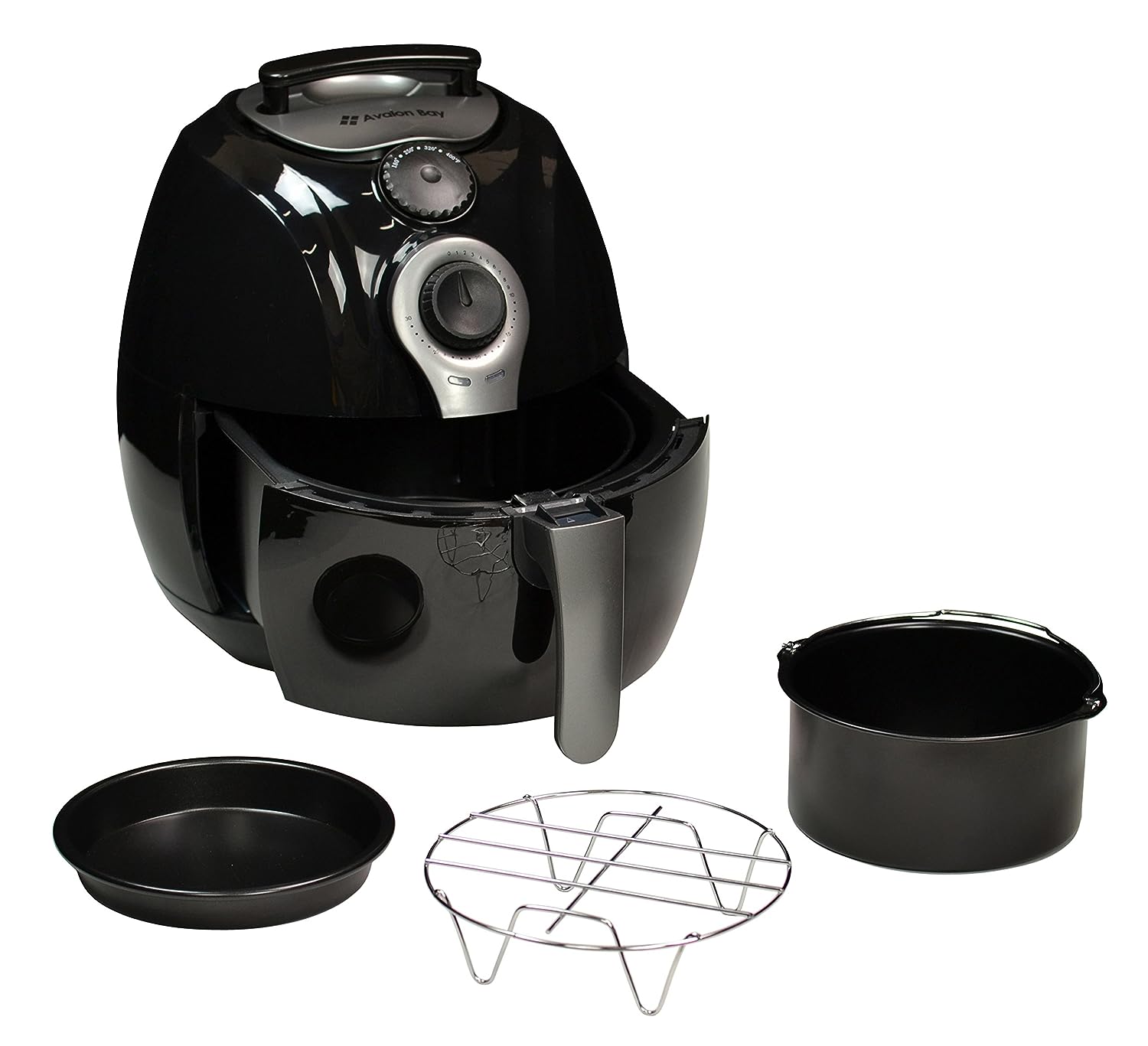 ​A good quality air fryer may have an equal price to a mid-range convection oven."

Airfryers are not to replace convention ovens

In general, both have its pros and cons. Convection ovens does cooking in a different way compared to air fryers. Results also vary for each device.

It would be important to keep in mind what kind of food you want to have specifically, before choosing a preference or deciding that you need both.

An air-fryer is a conveniently designed device that is perfect for cooking various kinds of food the healthy way in...